How Meta Force works and how to get spillovers. 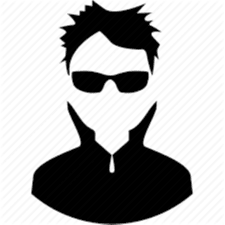 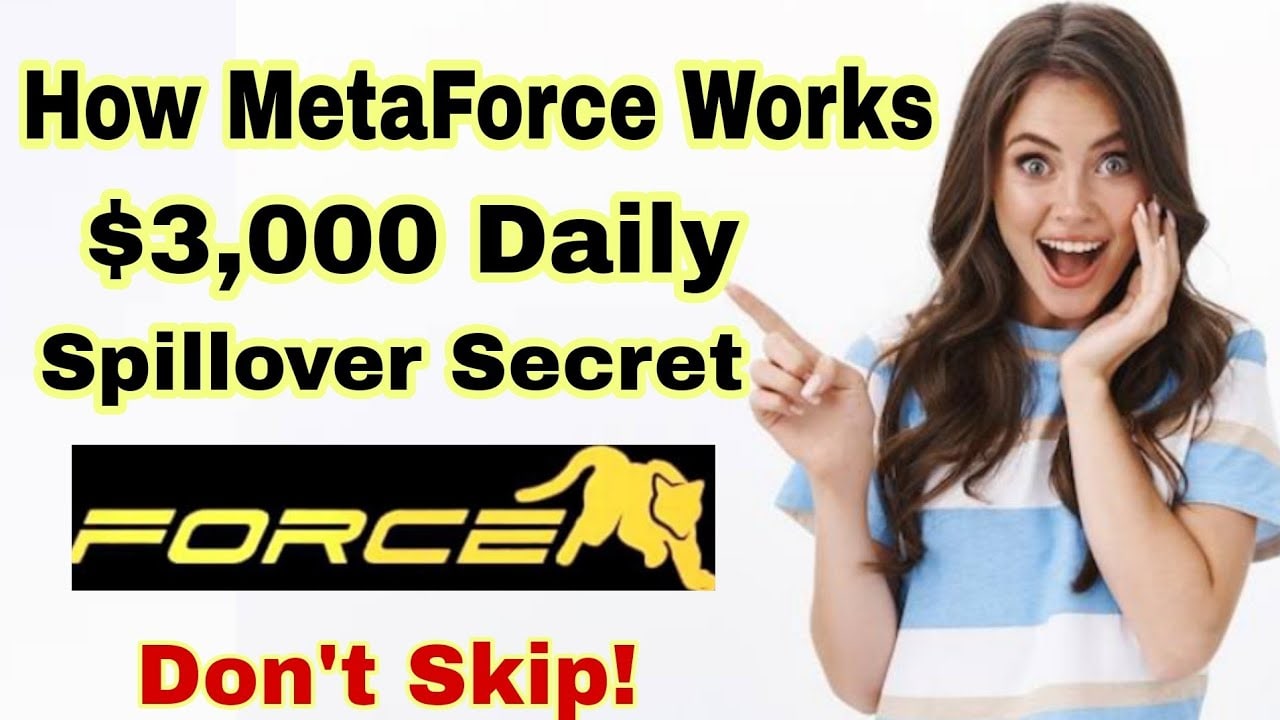 So guys this is meta force! It's very simple! I'm going to be straight to the point and not waste anyone's time, so that people can actually understand why we are so crazy about meta force. There is so much money to be made. I am going to show you where the money is coming from.

Prior to meta force, there was another program called forsage that started in 2020. South africa was one of those few countries that joined last, but a lot of people made money. Many have made 100's of thousandes and a few even earned over 1 million USD. Now the reason why it stopped - or the reason why it was discontinued is not because maybe the the person there was a ceo run away with people's money.

No, it was only because it was built on ethereum blockchain and ethereum is now becoming so expensive, such that when someone is buying a five dollar package, they would spend up to 50 us dollars in fees just to buy a five dollar package. Obviously that doesn't make financial sense so this is right on time. Meta force is going to add more products.

There is a lot of money to make, but the core product is the crowdfunding which is the peer-to-peer so we are going to be using a stable coin, which is the DAI on the polygon network.

There's no owner, there's no company, there's no cashier! There's no administrator, because this thing will never close because it was built on blockchain, so it can't be changed. It can't be adjusted.

It continues as it is still alive as long as people, the community are still sharing the business. You will still make money, so your money is paid directly into your trust wallet. This is the good part because you don't have to say they are withdrawal, delays, no you're, getting your money on your trust, valid so guys quickly... (continued in video above)